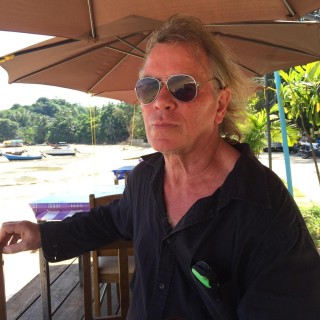 Haven’t the Syrians been through enough? The Syrian government and maybe Russia should be held accountable at the do-little United Nations’ International Criminal Court for war crimes (There have been referrals for Assad’s indictment but Russia blocks them in the Security Council.) There is an abundance of evidence to indict and to convict Assad but he has powerful friends in Putin, the Iranian regime and others. There is an abundance of evidence that the Assad regime supported by Putin and Co. have murdered thousands of men, women, children including perhaps hundreds of babies or more. The west’s attempt to topple Assad has to date been a failure. There seemed to have been some impetus to murder Ghadaffi in Libya, and to foment a civil war there, under Obama’s and Hillary Clinton’s stewardship in that a regime change in Libya (part of the notorious ‘Arab Spring’) might indirectly serve as a warning or model for a Syrian regime change via the same tactics – fomenting civil war by supporting oppositional groups like ISIS and al Qaeda in Syria. Russia won’t change its policy of supporting Assad’s mass murder of his own people under the guise of quelling an insurrection and aiding an ally. What’s in it for Russia? Influence and expansion into the Middle East and securing its naval base in northern Syria at Tartus. And the USA under Trump as it was under Hillary/Obama, still seems bent on forcing the entrenched Assad out of power. Although Trump publicly denies that he is seeking regime change, his national security advisor, John Bolton – considered a war hawk by many – has wanted exactly that since the Bush junior days.
This Wikileaks report concerning the Hillary Clinton/Sydney Blumenthal emails sheds some light on the Syrian situation just before the civil war began in 2011
https://wikileaks.org/clinton-emails/emailid/12601

American Jihadists – a novel about the Syrian War and two young Americans who naively enlist with a so-called “Terror group”, will release on Smashwords on December 1, 2019. It is available now as a pre-order.
https://www.smashwords.com/books/view/951791 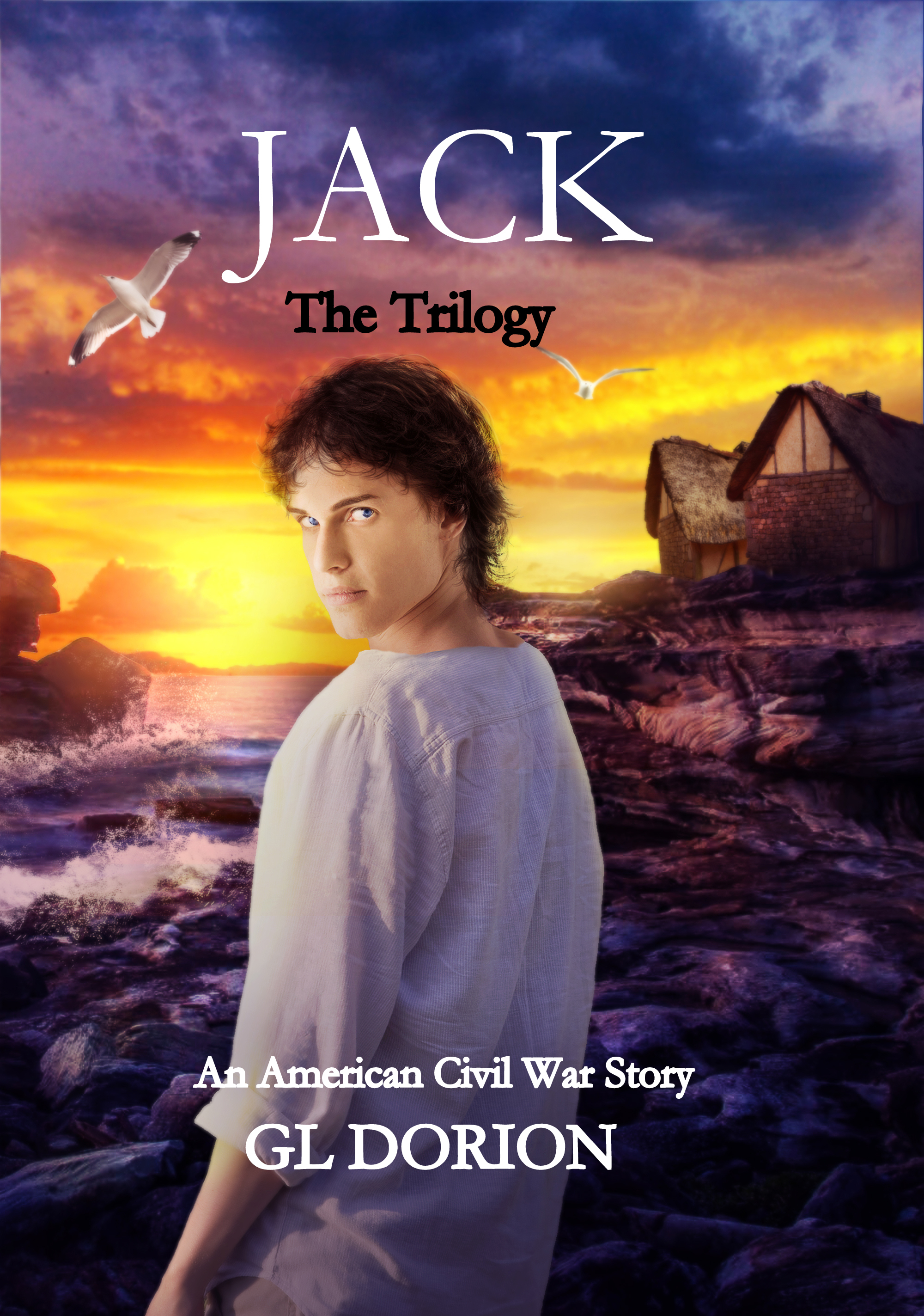 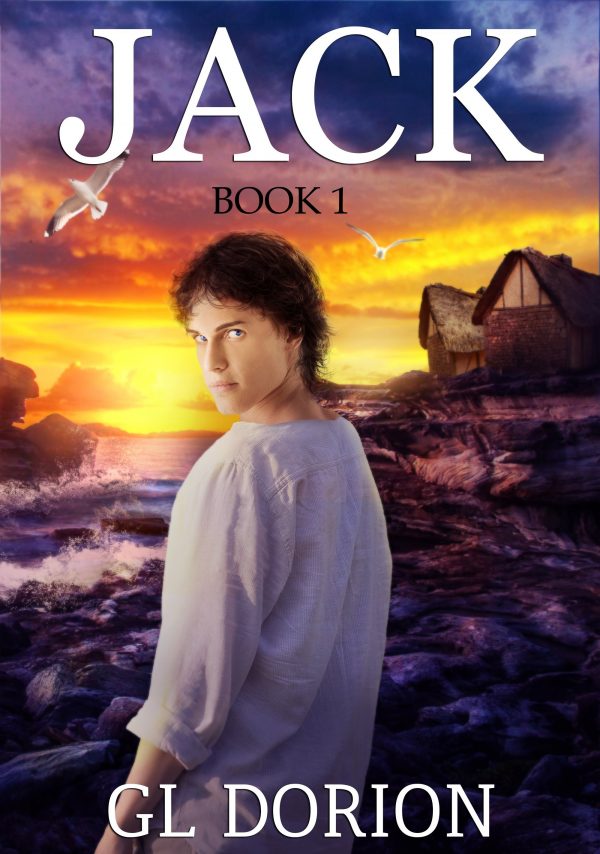